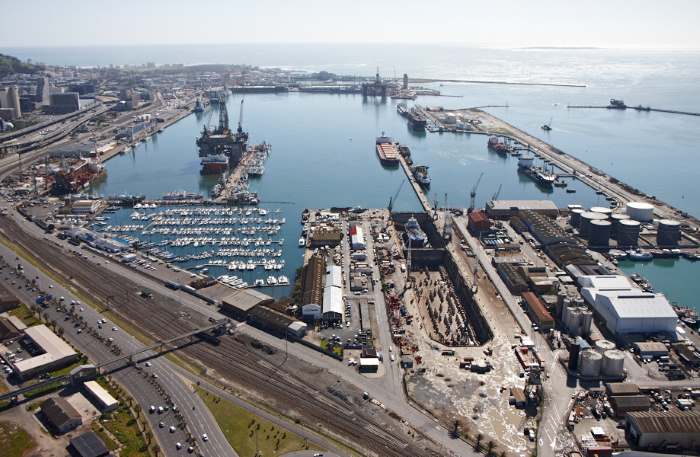 CAPE TOWN HARBOUR – A QUICK LOOK AT THE FACTS

With the travel bans easing along with the pandemic, we are excited to visit some of our local destinations and explore our own country a little more. We’ve already had a look at some of the fabulous maritime attractions that can be found at Cape Town Harbour, so we’d like to share 10 interesting facts about this Harbor with you. There really is so much history here!

If you need underwater ship maintenance for your vessels in Cape Town, feel free to give us a call to discuss!