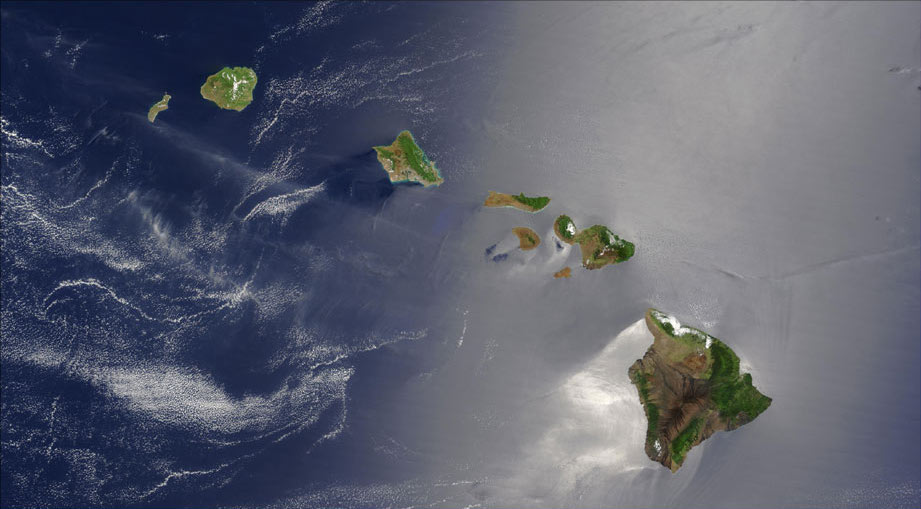 The Main Ports in Hawaii

Knowing where the various ports are located can be tricky if you aren’t familiar with the Hawaiian Islands. It turns out Hawaii has quite a few, and they are used for various reasons. We take a closer look at a few of the main ports in Hawaii, what they are used for, and what makes them great!

This port is the central hub for most shipments to and from the Hawaiian Islands. Almost everything comes through this port, and the bulk of the cargo received here is distributed to warehouses and stores throughout the island of Oahu. In fact, this port is one of the busiest ports in the United States! This commercial harbour is magnificent, given its location and gorgeous surroundings. It is an excellent place for maritime lovers to watch ships come in and out.

Kahului Bay is the gateway to Valley Isle, a breathtaking and popular destination for honeymooners and tourists looking for peace and quiet. The harbour is used for commercial freight, which enters by way of steamships and cruise ships. Almost everything and everyone coming to Maui will make their way through this port. The airport is just next door, which is handy. The area and surrounding waters are famous for snorkelling, scuba, and surfing.

Hilo Bay port is on the east side of the main island’s coast and is managed by the Department of Transport in Hawaii. This port is a full-service commercial centre and is used to dock cruise ships as a destination for international cargo containers and ships and to unload inter-island Hawaii freight. In recent years, this area of Hawaii has been in the news after the locals and volunteers rallied together after the Kilauea eruption to help one another.

Just south of Lihue airport on the island of Kauai is Nawiliwili Harbor. History tells us that this location was the cultural and physical heart of the area when Captain James Cook arrived in Hawaii in 1778. Going back to 1930, this port has been a busy one for ocean freight and tourist ships. It also has a claim to fame, as Nawiliwili was the backdrop for the film Indiana Jones and the Raiders of the Lost Ark. This destination is well worth a visit if you are ever in Hawaii.

Between them, the Hawaiian Islands have several big and small ports, all of which work to drive the economy. We’d have to say that these are some of the more beautiful harbours in the world! .

Share Article
Copied
Previous ArticleWhat you Need to Know about DP World $1.1bn port in Senegal
Next ArticleEgypt to Lengthen the Suez Canal by 10km
TOP
Hit enter to search or ESC to close