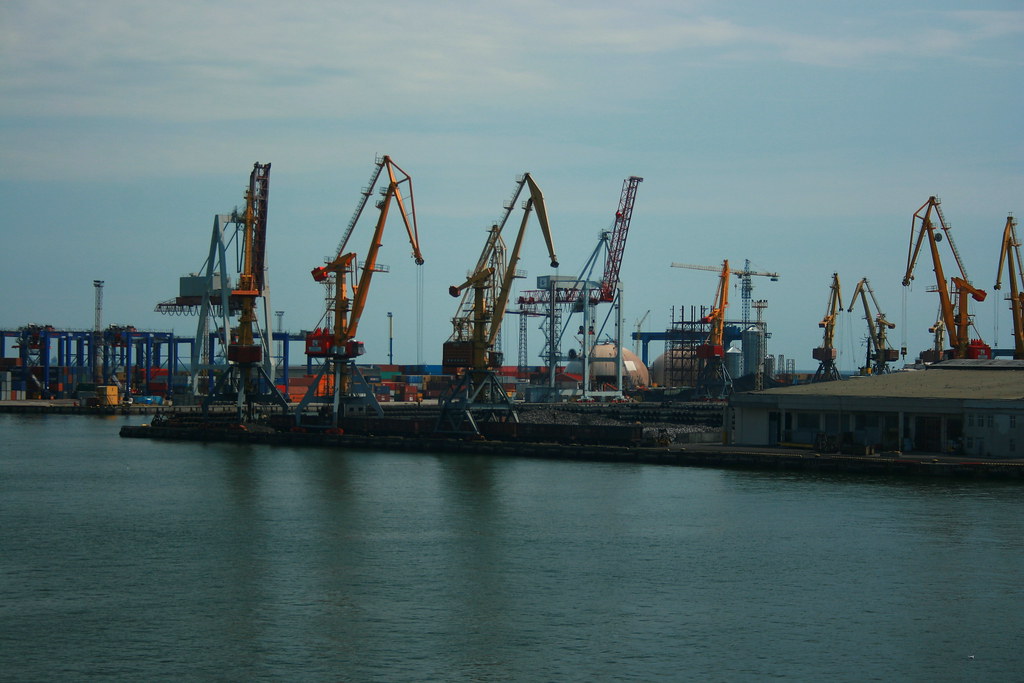 Get to Know Odessa Port in Ukraine

What we love about ports around the world is how much history they all have, and the Port of Odessa in Ukraine is no different. This port is not as well-known as some others in Europe. However, it is significant both to the country it operates in, and globally.

We take a closer look at the Port of Odessa and provide some fast facts to help you increase your knowledge of this port.

The Port of Odessa continues to grow and plays a large role in supporting the economy of the country, through imports, exports, and tourism. It currently holds the title of Leading Ukrainian port, and we can expect to see it continue to thrive as the world and shipping industry recovers from the pandemic.