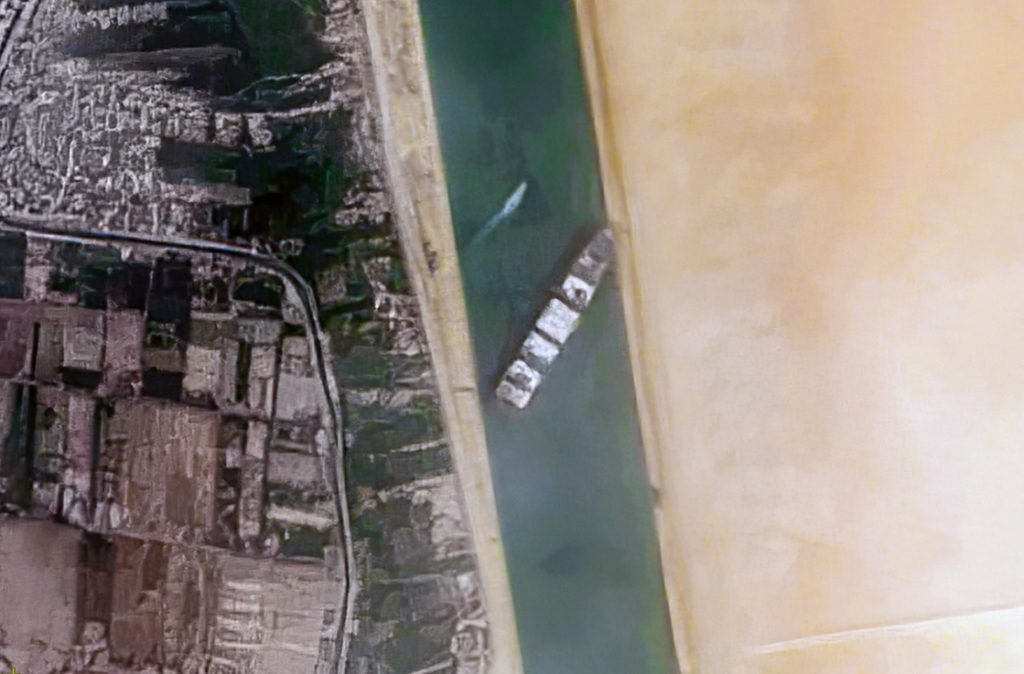 While a lot has happened in the world since the Suez Canal blockage incident, we still feel the effects and might for a time to come. On the 23rd March 2021, a 400m long 200,000 tone container ship, Ever Given, was transporting 18 300 containers when it became wedged in the Suez Canal and blocked off all other shipping traffic. It took six days to clear the canal obstruction, and during this time, significant damage was done to economies around the world due to the knock-on effect of delivery delays.

Here are three lessons we can learn from this incident.

Maritime safety in Africa is a general concern throughout the year, but this was heightened during the blockage when more ships were seen as ‘sitting ducks’ while the Suez Canal was blocked. Threats of piracy on routes around Africa are a concern to many carriers, but crews may feel more uneasy when there is an additional hurdle thrown into the mix. How can carriers deal with this better? More importance should be placed on situational awareness during times such as this (and all times) to avoid unwanted alarmism and to plan appropriately in the event of an attack or problem.

Choke points are narrow and strategic passages that connect two larger areas, typically canals or straits, such as the Suez Canal. They are often located where high traffic volumes pass. While they are designed to help goods move more efficiently, they can also pose risks. As we saw with the Suez Canal blockage, large ships are at risk of crashing along the canal’s shore and getting stuck, causing blockages and traffic jams. Choke points can also pose geopolitical risks when stoppages or disruptions occur by causing unrest.

Some of the world’s largest commercial goods brands, including Nike, Steve Madden and Tesla, have attributed impacts on their business within this quarter to supply chain problems, which included the Suez Canal blockage. Some retailers recorded a three-week delay in goods reaching their shelves. In addition to delays for retailers, manufacturers also recorded delays as they had to wait for parts. The shortages and delays caused by the blockage show that more resilient supply chains and better planning are needed. Businesses should also consider sourcing goods from more than one location.

As the shipping industry continues to work towards recovering from the effects of lockdowns resulting from the pandemic, we can ill afford any further costly delays such as The Suez Canal Blockage Incident and hope that the industry leaders can take these lessons on board in a proactive and constructive manner.