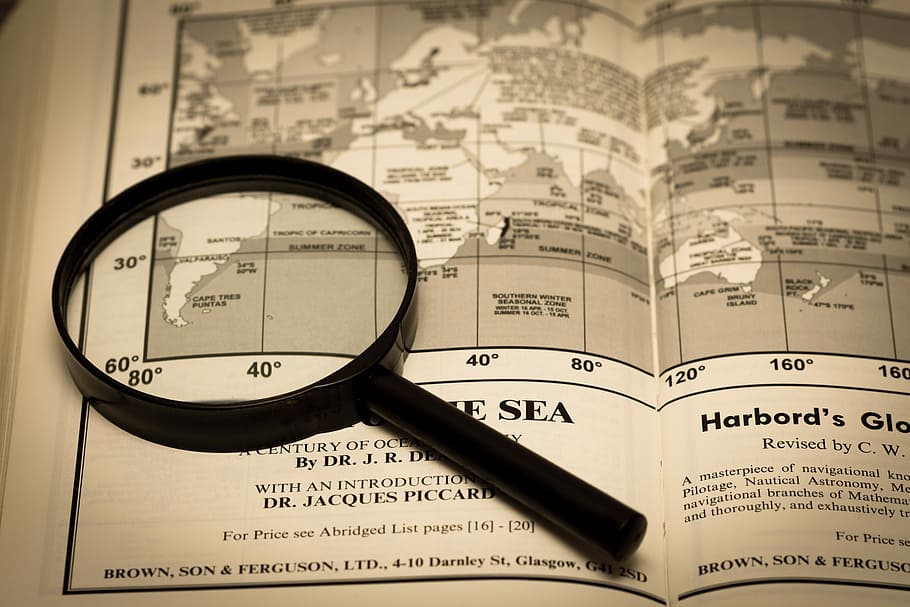 Life around the ocean – From outlaw oceans to caves, and courageous shipwreck stories….It’s been a while since we last shared some great maritime books for you to get stuck into, so we’ve put together some to check out this year:

THE OUTLAW OCEAN – JOURNEYS ACROSS THE LAST UNTAMED FRONTIER

“A riveting, terrifying, thrilling story of a netherworld that few people know about, and fewer will ever see . . . The soul of this book is as wild as the ocean itself.” – Susan Casey, best-selling author of The Wave: In Pursuit of the Rogues, Freaks, and Giants of the Ocean

The ocean is one of the few remaining frontiers on planet earth, and is also the most untamed. This book tells stories of crime and exploitation that are found within the fishing, oil, and shipping industries. It also highlights the courage and tragedy of those who work in these industries. Ian Urbina provides a never-seen-before look at what goes on behind closed doors or when nobody is looking.

INTO THE PLANET: MY LIFE AS A CAVE DIVER

In this incredible book, Jill Heinerth tells the interesting and sometimes frightening story of her life as a cave diver. Jill’s job is to discover the mysteries of the ocean floor, and she was the first person in our history to dive into an Antarctic iceberg. Jill was also part of the team that got to explore a submerged Mayan civilization. While she talks about some of the many aspects of her job and the adventures she had had, Jill also explains the significance of her findings when it comes to the study of the ocean.

IN HARM’S WAY: THE SINKING OF THE USS INDIANAPOLIS AND THE EXTRAORDINARY STORY OF ITS SURVIVORS

In this maritime read, Doug Stanton tells the story of one of America’s worst naval disasters and the incredible, brave men who survived it. During WWII, in 1945, the USS Indianapolis was torpedoed by a Japanese submarine in the South Pacific ocean.

Around 300 men were killed on impact and close to 900 sailors were thrown into the ocean, where they stayed undetected for close to four days and nights, fighting for their lives against all the sea threw at them. 317 men survived the disaster and lived to tell their tale.

THE BOUNDLESS SEA – A HUMAN HISTORY OF THE OCEANS

The ocean has always played a huge role in civilization, and will continue to do so. In this book, David Abulafia tells readers the story of how the humans’ relationship with the ocean has changed and evolved over time, to how we know it to be today. Countries are linked by various waterways and goods are carried across the ocean to destinations on other continents.

“Magnificent . . . radiates scholarship and a sense of wonder and fun,” Simon Sebag Montefiore; Book of the Year, The Economist

Stay tuned for more, and if you’ve read any of these, we’d love to have your feedback!