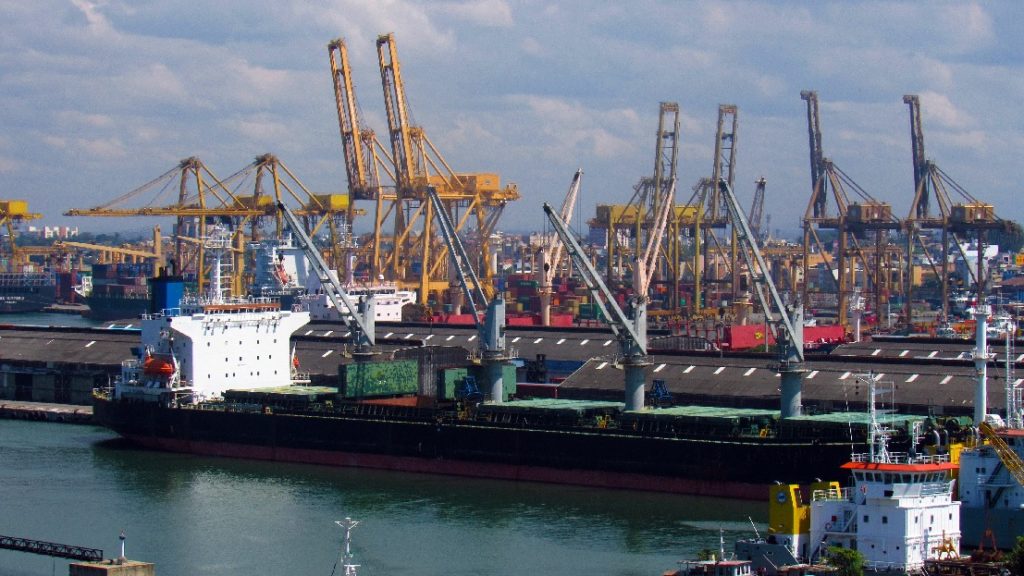 A Look at Colombo Port Development

In 2020, the Port of Colombo has improved five places on the United Nations Conference on Trade and Development’s (UNCTAD) Port Liner Shipping Connectivity Index becoming the 18th best-connected port in the world in the third quarter of this year. With the port being so popular and in such a great location, it makes sense that Colombo port development would be on the cards. In addition to being well-connected, the Port of Colombo is also seen as being more cost-effective by many shipping lines compared to some of the key ports in India.

We take a look at some of the development planned for and underway at the Port of Colombo in Sri Lanka.

Early on in March 2021, the Sri Lankan government said that it planned to allow Japan and India to develop a new container terminal at Colombo Port. This announcement came only weeks after they had scrapped a deal with two other countries to develop key terminals at the port. The terminal being developed is the West terminal, a terminal of particular interest to India as it contributes to around 66% of the re-exports from this terminal. India would also prefer to be involved in the port development instead of it being done by the Chinese. The new port terminal is predicted to have a quay length of 1400 meters and a depth of 20 meters, which will make it a prime port destination to handle ultra-large container ships.

It is no secret that Sri Lanka is very concerned about handing over national assets, such as ports, over to foreign entities. This is after the controversy caused with the leasing of Hambantota port to a Chinese state-owned company in 2017. Sri Lanka had plans to develop and run the ECT without handing anything over to foreign entities, but circumstances have meant that they have had to. These circumstances are the lack of funds that the Sri Lanka Government has available to use for development of ports, as well as the increasing congestion at the Port of Colombo. At one point, there was a backlog of 50 000 TEUs and 23 ships waiting to enter Colombo Port, which then also led to ships by-passing the port and ultimately losses.

We will be keeping an eye on the development of this port and look forward to seeing the progress made.

If you require underwater maintenane services in the Port of Colombo, feel free to contact the Port of Call Consulting Team!