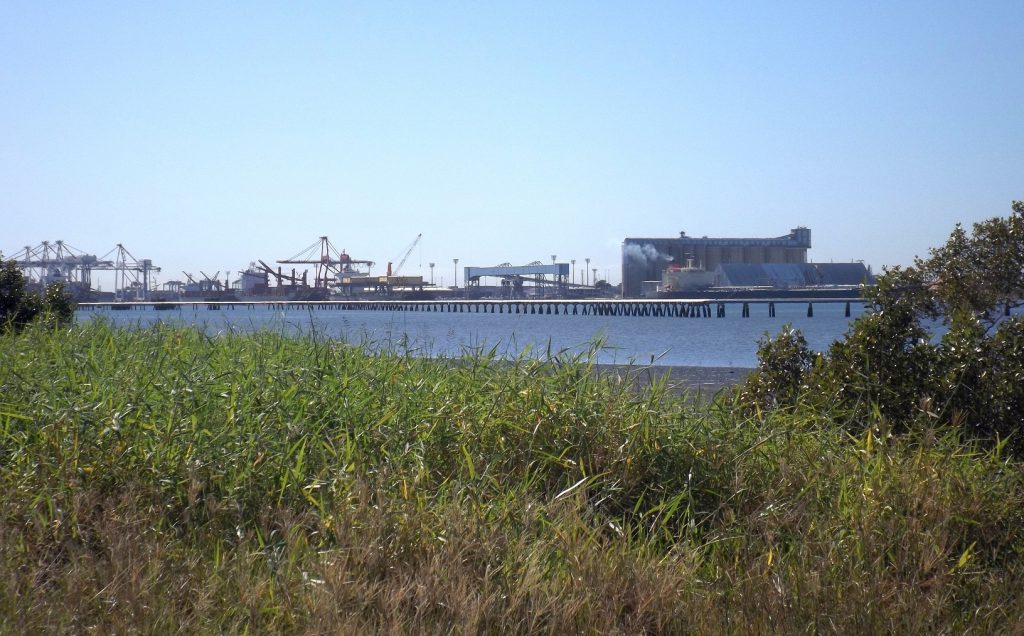 Brisbane Port can be found in the lower part of the Brisbane River, on an artificial island known as Fisherman Island. We explore more of the port’s interesting history and facts in these 10 fast facts.

We look forward to seeing Brisbane port grow and develop further in the coming years. Port of Call is also excited to announce that we now offer Hull Cleaning at Brisbane Anchorage. Get in touch to find out more.