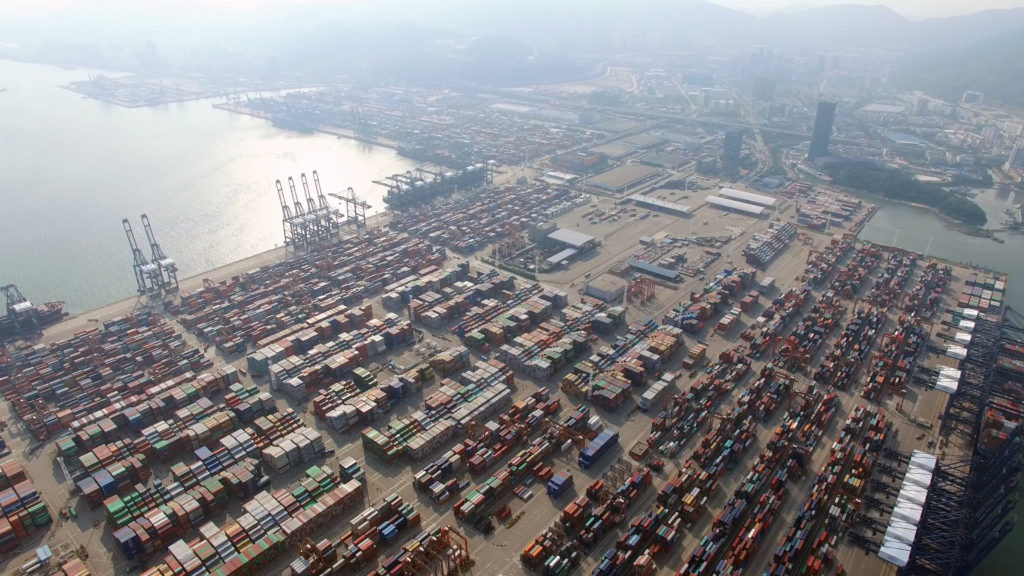 How Yantian Port came to be the Port we know today

Yantian District is one of the nine districts of the city of Shenzhen, Guangdong, China. After the Yantian Port Area of the Shenzen Port was constructed in March 1998, Yantian separated from the Luohu District it was previously part of. We’re taking a closer look at the port area to find out more about its history and how it came to be what we see and love today.

If we rewind back to the early 1980s, we’d find Yantian as a quiet, remote fishing village on the shores of Dapeng Bay, but as China’s reform happened, this sleepy village started to wake up. The Shenzhen Municipal Party Committee and the Municipal Government decided to construct a port here, and in 1985 the Shenzhen Municipal People’s Government gave their approval of the establishment of ‘Shenzhen Dongpeng Industrial Co. Ltd’ which was responsible for planning, construction, operation and management of the new Yantian Port.

Since Yantian Port was built, it has continued to grow from strength to strength. On 20 July 1994, container ship ‘Maersk Alki Silas’ made its first voyage to the port, and this was the first international route opened for the port. It was around this time that Maersk became a shareholder of Yantian Port Terminal. On 21 November 1998, ‘Konald Maersk’ made its first voyage to Yantian Port carrying 6 000 TEUs, becoming the largest containership docked at a port in Mainland China at the time. This confirmed the world-class standard of the port.

Yantian Port has come a long way since those early days when it was a quaint fishing village and is, in fact, one of China’s fastest-growing seaports. It serves more than 36 international shipping companies from all over the world. In September of 2020, the container throughput of the port exceeded 1.46 million TEUs and broke the global monthly record for a single terminal run by one port operator again, following the record of 1.42 million TEUs in August 2021 (statistics from Shenzhen Customs). Despite the pandemic, the Yantian International Containers Terminal managed to expand their business while at the same time maintaining stable port operations. It opened two new European routes, three new North American routes and four new Asian routes in July and August 2020, which helped to further strengthen this port’s role as a major shipping hub.

From what history has shown us about Yantian port, the growth continues, and its future is looking bright! This is definitely a port to watch.  And if you’re needing underwater maintenance service at the port, feel free to contact us with your enquiry!